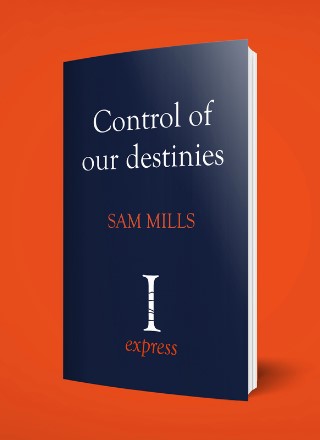 Control of our Destinies

Current attacks on women who failed to fight or speak up remind me of the way that men were treated when they came back from the First World War. Their shell shock was initially downplayed and derided because in the public imagination the men ought to have returned as jolly war heroes rather than wrecked and distraught souls suffering hallucinations and the shakes.

Read Sam Mills's exclusive essay Control of Our Destinies, written to support the publication of her Mood Indigo essay Chauvo-Feminism: On Sex, Power and #MeToo